Henry’s Marketplace is my favorite place to shop for fresh produce and it’s always a great opportunity to meet a few cows (read about my previous cow encounters at Henry’s in The first cow of the year was at the Rose Bowl parade!, Henry’s Marketplace has our cow of the day in large format, and Today I found the happiest cow on earth!).

My post entitled The first cow of the year was at the Rose Bowl parade! showed you a cow highly motivated by its new year’s resolution to get in shape in the January 2011 edition of the Henry’s flyer. Somehow there was no cow in the February 2011 issue, but it’s back with several of its friends in the Henry’s March 2011 flyer:

Hmm, look at that luscious green clover – a cow (and sheep) grazing paradise! And check out the pig in its leprechaun outfit. Actually I’m not really sure what to think of this one…

What really got me cracking up was the cow’s thrilled comment:

Apparently, even cows can get as excited as me about double rainbows (and really, they should), so today’s cow and I happen to have a lot in common. Yes, it’s a double rainbow, all the way! 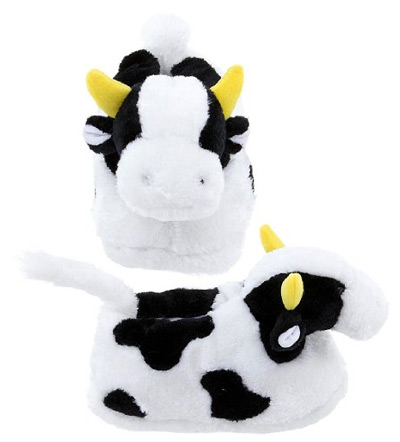 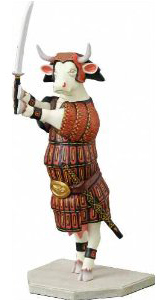 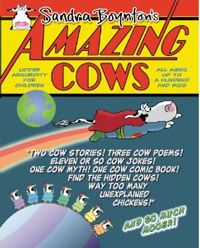